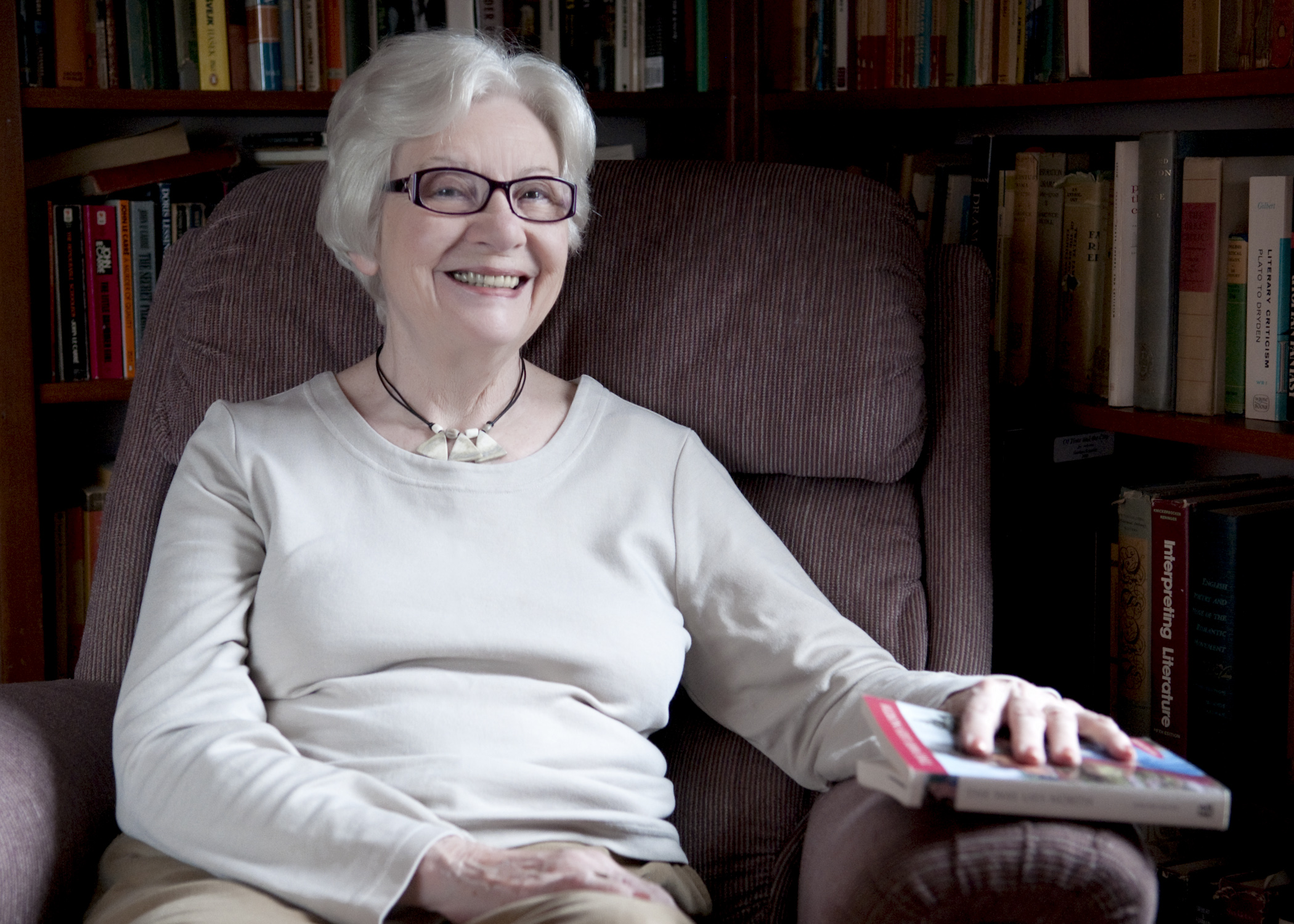 When Jean Rae Baxter turned to full-time writing after a career in education, she planned to write young adult fiction. As a former high school English teacher, she felt that her insights and interests lay in this direction. But she soon discovered a special talent for noir.

This discovery took her by surprise. Before long, she found herself alternating between crime fiction for adults and historical fiction for teens. One reviewer described her as a literary Dr. Jekyll and Mr. Hyde, and she admits that this description has the ring of truth.

When anyone comments that there is a contradiction in producing two very different kinds of writing, her answer is that life is full of contradictions. In literature it is called irony, and irony is at the heart of her first collection of short stories, A Twist of Malice, which was published to critical acclaim in 2005.

At the same time that she was writing short stories about the dark side of apparently everyday lives, she was working on an historical novel about a courageous Loyalist girl during the period of the American Revolution. This novel, The Way Lies North, was released in the fall of 2007.

For her second novel, she returned to crime. Her literary murder mystery, Looking for Cardenio (2008), centred upon the discovery of an old manuscript that might be Shakespeare’s lost play, Cardenio.

As before, she has interspersed novel writing with the crafting of short stories. A second collection, Scattered Light, was published in the fall of 2011.

For her third novel, she returned to historical fiction. Broken Trail (2011) follows some of the characters who appeared in The Way Lies North, focusing upon the plight of the native people during the American Revolution. Freedom Bound (2012) continues the story of The Way Lies North, and explores the history of the black loyalists. The White Oneida (2014) returns to the native peoples and their efforts to negotiate and preserve their space in an evolving North America after the conclusion of the American Revolutionary War. Recently, Hope's Journey (2015) explores the story of a young woman, Hope, struggling to re-unite with her family in the aftermath of war.

Please follow the links for more information about her writing and about upcoming launches, signings and other events. If you would like to contact her with comments or questions about her work, you may reach her by e-mail at jeanraebaxter@cogeco.ca. She will be delighted to visit your book club or your school or to take part in signings, readings, panels and other events. You could also visit her author page on facebook at http://www.facebook.com/JeanRaeBaxterBooks.